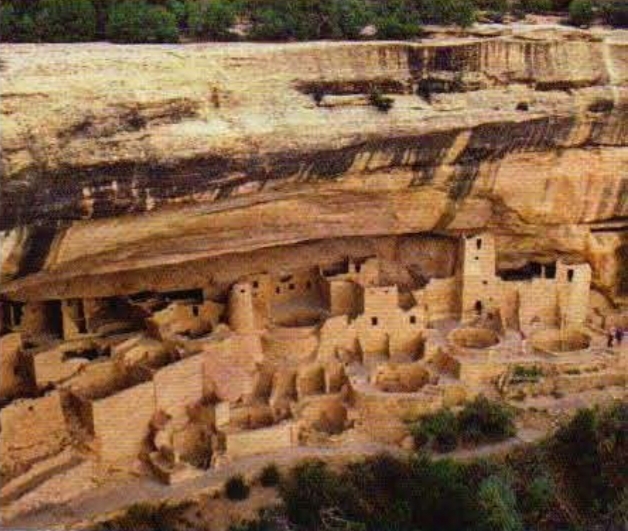 Which country is this place in,do you think?

I think that this place is in North America.

I think that this building is 1000 years old.

I think that people used this building like home ,house.

What might it he used for now, do you think?

I think that now it can be used for interesting place for tourists. 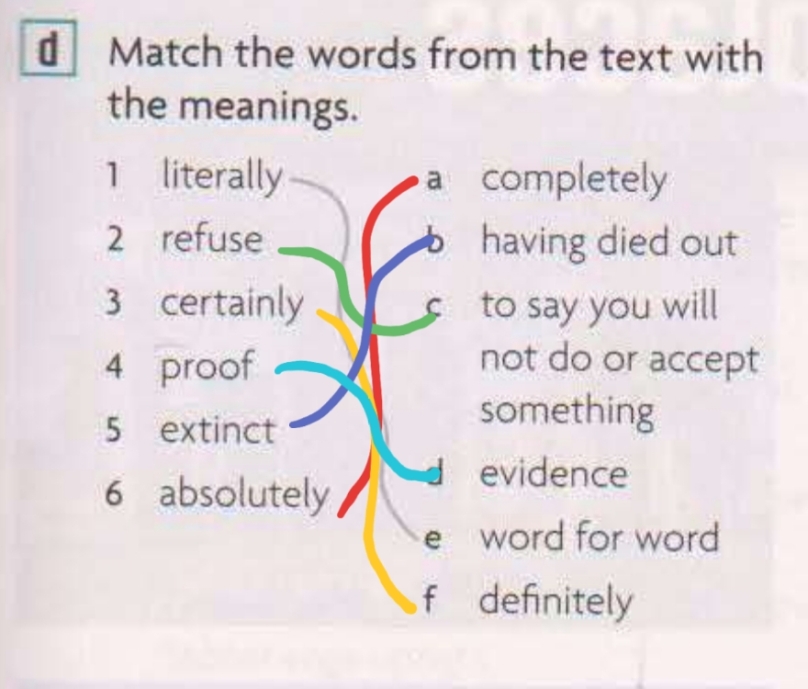 1) Wich of the two places is older?

The Stonehenge is older than Giza pyramids ,because it was started around 5000 years ago.

2) What two possible reasons are given for Stonehenge being there?

There are many theories about it, some people says that the place where Stonehenge was built there because it was a religious place ,or it was for observing stars and planets.

3) Why were the pyramids built?

They were built for dead pharaohs.

4) In what way are the stones used at the two places similar?

I don’t know ,they are not like each other.